It isn’t only when talking about perilous space missions, as in Apollo 13, that failure is not an option. The same is true for actuators. They are the last line of defense, making sure that spills, explosions, power loss, property damage or even worse catastrophes don’t happen. 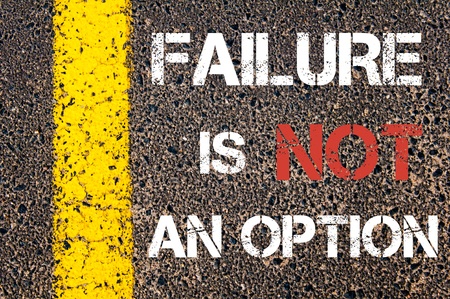 And, in order to ensure that, they absolutely must work. If they don’t then the result can be a calamity.

I bet you didn’t think something that weighs 10 or so pounds could be so important. Well, actuators are small but important, particularly when it’s time to make something happen.

Along with sensors and valves, actuators are the basis for a building management system, a BMS. Of the three types of field devices, actuators – as their name implies – act. They close a valve or damper, for instance, and that then stops air, water or something else from flowing. Or they may shut down a system in some other way to stop a situation from becoming dangerous.

Take something relatively common: a heating, ventilating and air conditioning (HVAC) system where hot water is used for both heating and domestic uses. So, what happens if the controller goes on the fritz? Do the valves go wide open, sending scalding water to people washing their hands or face? Do they close completely?

It’s an actuator that handles this by following whatever fail-safe strategy that has been decided upon in advance. In that situation, even if the rest of the control system decides to take the day off, the actuator must not fail.

OK, so what should you look for in an actuator so that you can ensure a fail-safe application?

First, make sure the actuator is designed for fail-safe operation. Basically, you want an actuator that does something predictable when power or control is removed.

That means that the actuator needs a power source. Now, in this digital world, your first thought may be of a battery. However, that doesn’t have to be the case. For instance, springs have some significant advantages. They’re simple and fast, offering nearly instant response.

They can be found in pneumatic, electric or hydraulic actuators. In all cases, a spring mechanism holds the actuator in a position. This may be fixed or something set by the end user. This ensures, for example, that HVAC air dampers end up in a failsafe position.

For more complicated situations, there are more sophisticated actuators that can be programmed. For such devices, look for some sort of battery backup or other mechanism to ensure fail-safe operation. Smart actuators should have some local memory, along with backup power. That memory will store control sequences, along with fail safe programs.

For instance, in the shared heating-domestic water scenario outlined earlier, the fail safe program could set valves to mix hot and cold water to create a tolerable temperature. In that way, nobody gets burned by what comes out of the faucet. At the same time, everyone doesn’t have to be sent home because there’s no hot water at all in the building.

Also, any fail-safe actuator has to be mechanically reliable. The same is true for the valve or damper. After all, it wouldn’t do much good to have a spring-return actuator, for instance, try to close a valve that was stuck.

So, to ensure failure is not an option, make sure your actuators, valves and other field devices are designed and constructed with that in mind. That takes some attention to detail by both vendor and end user, but it can be done. After all, it’s not rocket science. 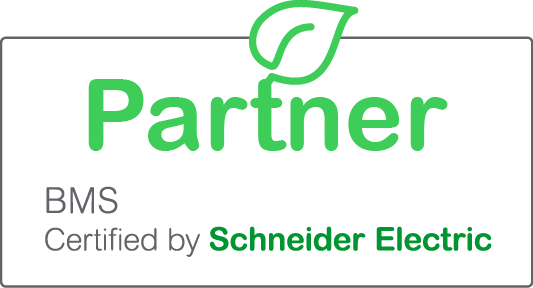 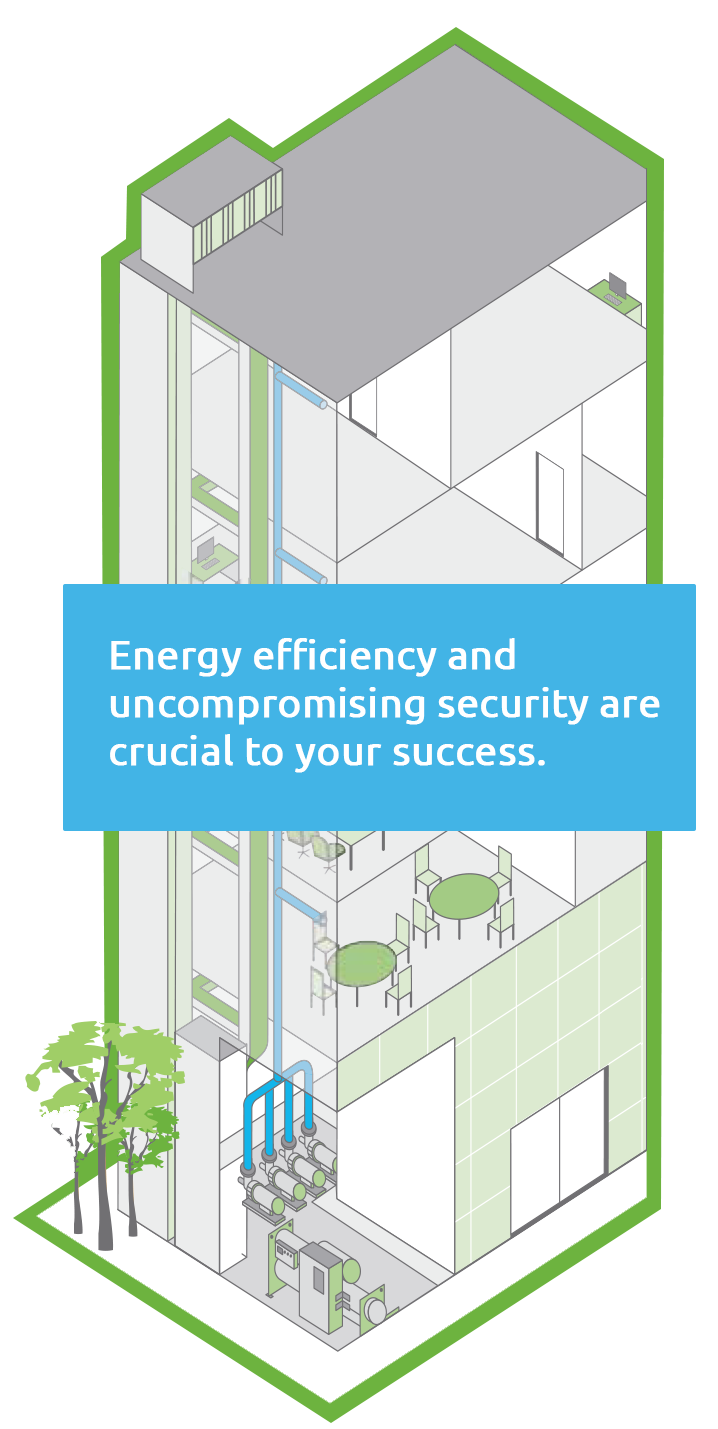 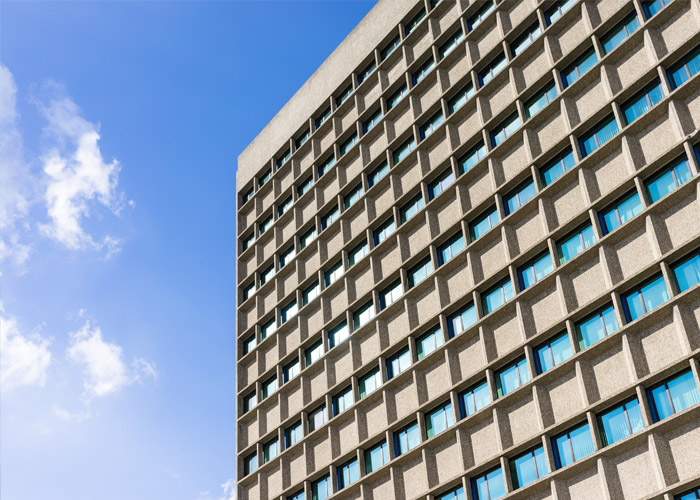 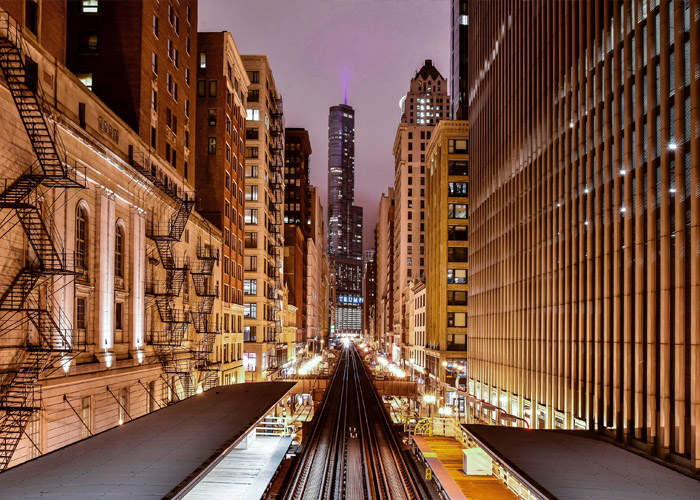 A cost effective solution designed for buildings with a smaller footprint, providing flexibility to grow for facility maintenance, energy and occupant comfort. 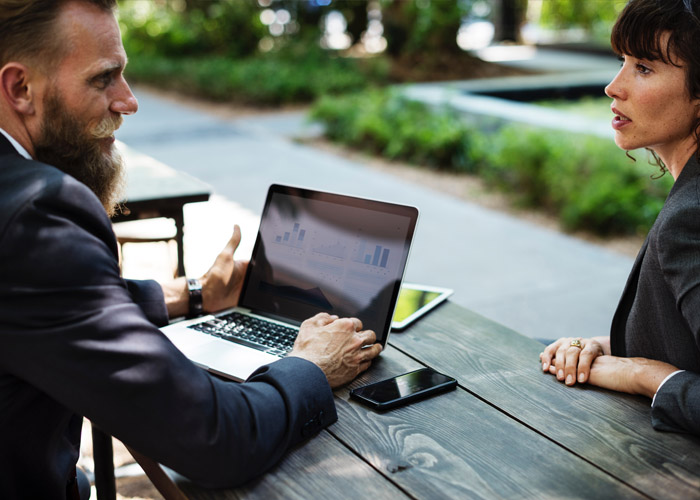 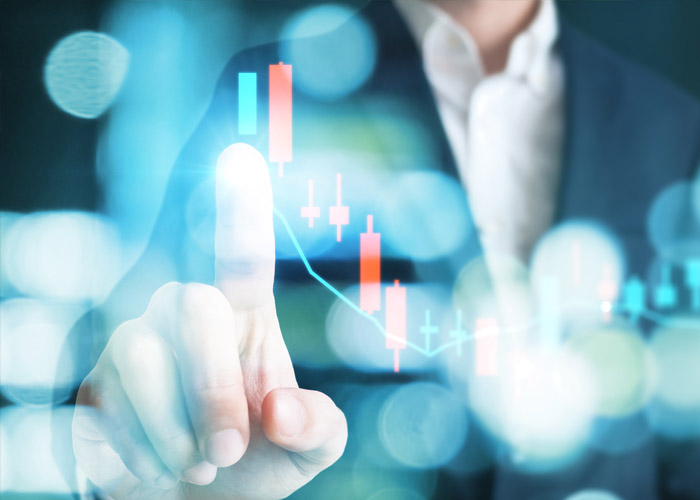 Convert the data created by your building management system into actionable intelligence, enabling you to identify and prioritize cost-saving opportunities and improve occupant comfort.